I have a lot of friends that don’t seem to enjoy country all that much. But they love Chris Knight with a passion. Go figure. 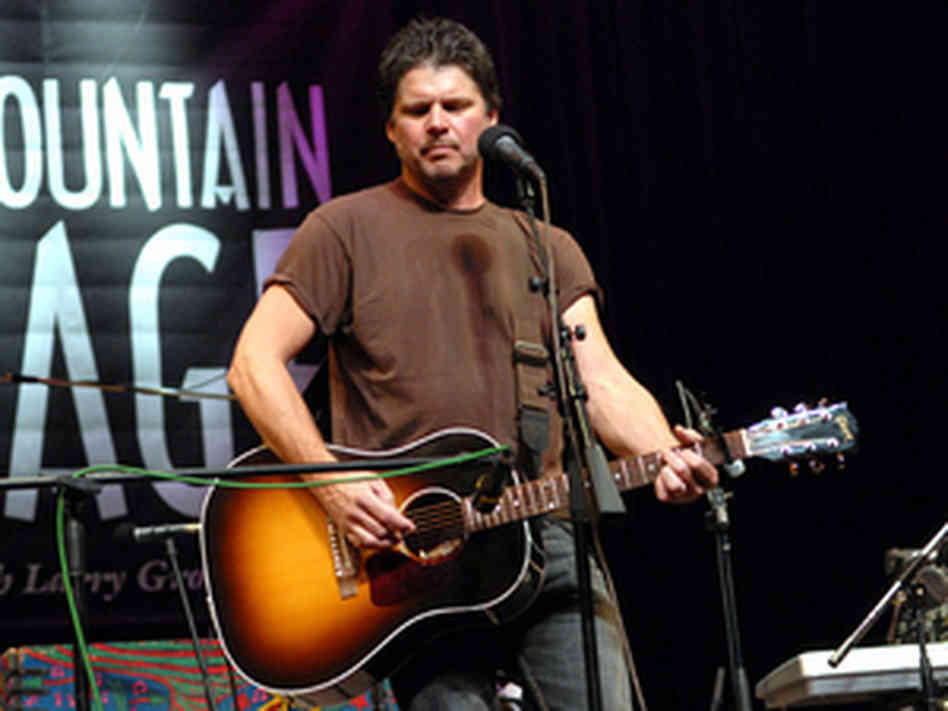 This album has stripped back versions of songs he plays and and has mostly released earlier with his full band. I like the full band sound, but I like this one man and his guitar version that much better.

Even if you don’t like country, going on my previous experiences, you will still like Chris Knight. After that its a slippery slope my friend. 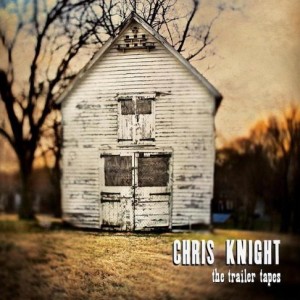