The Steeldrivers – Self Titled

When I think about what bluegrass should really be defined as I think of these guys, they seem to fit the bill as the bluegrass band to measure all the others by. 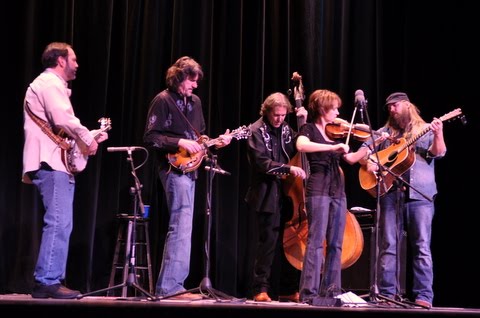 I dont really need to say too much about these guys that their music doesn’t say for them. The singers voice really gives these songs some soul that is much welcomed and gets the songs really rocking along.

The band is still together, but without there original singer. This is a huge blow, although I cant say I have heard anything with the new singer, but he has some pretty huge boots to fill.

Mmm, looks like you have to go to amazon to buy this one, you can find your way there I’m sure.

Next post: Del Barber – Love Songs For The Last Twenty

Previous post: The Everybodyfields – Half Way There, Electricity And The South