The Everybodyfields – Half Way There, Electricity And The South

I love all three albums that these guys put out before they split, but this was the first I heard and still my favourite I think. 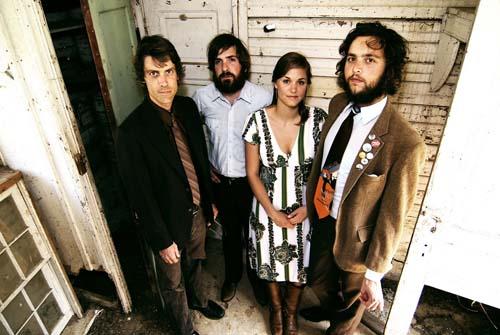 Their later albums may have better harmonies, but what makes this album really shine is that amazing slide guitar.

To me this is country music at its best. The band is essentially made up of two singer-songwriters, Sam and Jill, backed up with a good country band. On this particular album I have to say her songs are a bit stronger, but that’s not to say his are bad in any way. 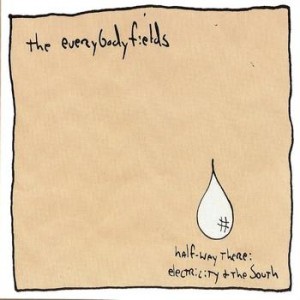 The band did release a couple of more albums (did I mention this already?), which I will probably add here in time, before they broke up. Sam and Jill have gone their own separate ways but are continuing to release their own solo albums. Thus far listening to what they did have, I have to say I wish they hadn’t split, but time will be the only judge of whether they can create something as good without each other. This may sound odd, as the songs don’t have a lot of duet parts and are essentially just one singer at a time, but the solo stuff justs seems to be be missing “something”.

Also he has one awesome beard!

You can get the mp3s here if you would like.